A Little Nap Time Before The Next Surf Lesson.

From the beauty of the people, the culture and the nature…

Costa Rica has a little something for everyone.

The Park family moved to Costa Rica originally in 1981 to live part time.

Dylan, Jonathan and Nathan along with their older sister, Elizabeth grew up surrounded by Costa Rica’s diverse culture and adventurous lifestyle.

Some early memories include deep sea fishing off the Nicoya Peninsula, water skiing over crystal clear reefs, camping on the farm during the weekends and of course, playing endlessly in the ocean.

The family left Costa Rica in 1986 and a couple years later found themselves living in Hawaii for the next 11 years.

All three boys graduated from high school in Maui and spent all of their free time in the water. 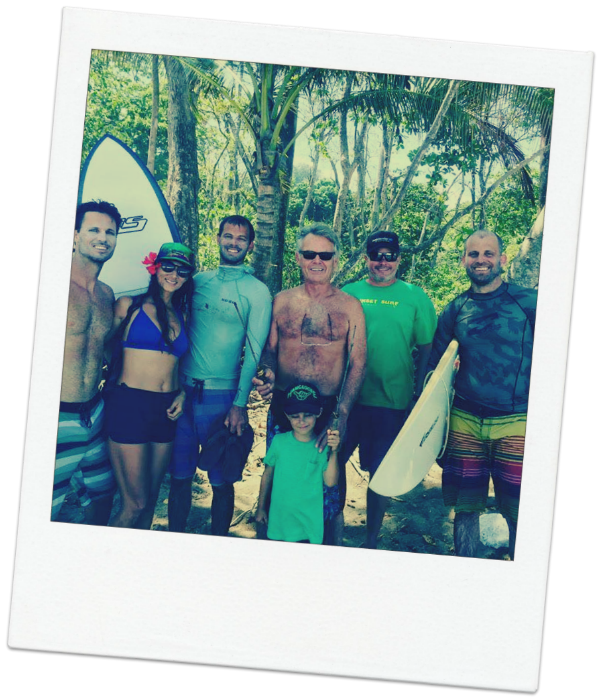 Dylan became an avid spear fisherman, Nathan took his love of surfing to the mountains to become a professional snowboard coach and Jonathan, after years as a competitive snowboarder, was drawn back to Maui to start a family and live in the Aloha Spirit.

Throughout the years on Maui, going back to Costa Rica and working on the family farm was a shared family vision. Now living full time on the farm and owning his own surf camp, Dylan has made the family dream a reality. 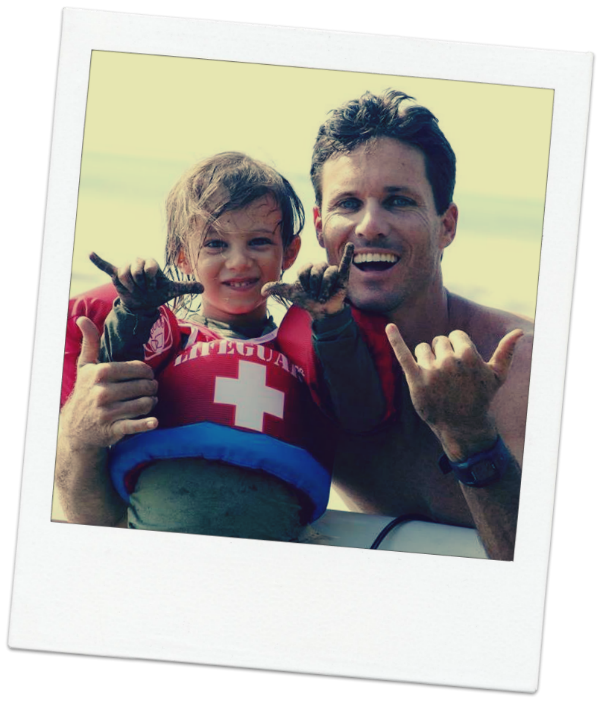 All of the Park family divides their time between Costa Rica, Maui and the Rocky Mountains. They truly do bring the Aloha Spirit and the Pura Vida lifestyle together!

When Dylan first decided to do the Dominical Surf camp, he knew what he was up against with dozens of options to choose from, how would his Dominical surf camp stand out from the rest?

Dylan’s Dominical surfing lessons first had to stand out like a red herring from the rest and he did this by offering a diverse selectiion of Dominical surf lesson packages that range from the traditional surf lesson all the way to the incorporating martial arts and yoga.

How? Ask Dylan to find out for yourself.

With his inutitive nature in to future trends in the surf world, Dylan has also designed a Costa Rica Surf travel package with the co-op services of the finest of Dominical hotels, Mavi Surf Hotel.

Which just so happens to be where you will find the central office of Sunset Surf Dominical.

As well as accomodations at the popular MAVI Surf Hotel.

As the attention on Dominical, Costa Rica continues to rise, so does the demand for tourist activities in the area. With more ” out of the box ” thinkers like Dylan, we can expect an exhilarting experience we won’t soon forget. 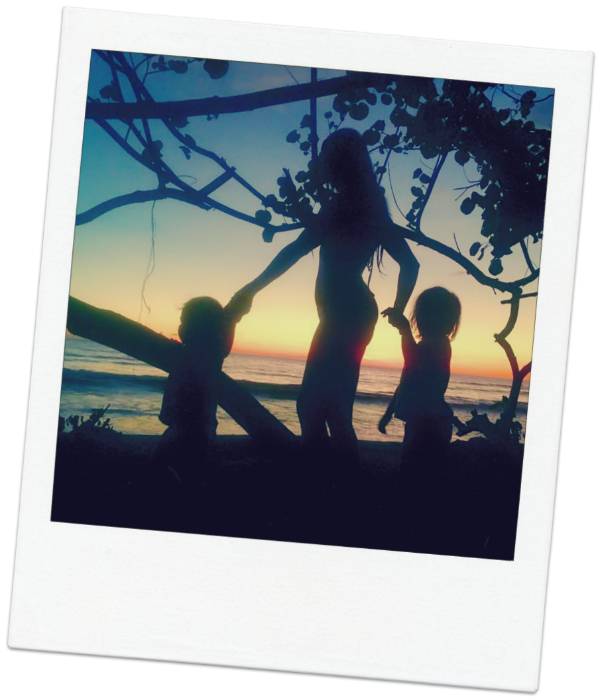 At our Costa Rica surf camp we took the time to build a team that is dedicated to a common goal of working together like a family so that all of our guests will enjoy learning how to surf while staying safe.

Sunset Surf Dominical has had the opportunity of being in business for over 10 years now and we have finally built our “A” team and has tightened all the screws and bolts to make sure things run smoothly for our surf campers.